There are people who we look up to in our life. Some we looked up to as kids even though the adults knew that they were not real for instance Santa and Barbie. That did not matter all that was important is how they made us feel.

What child has not been frightened into behaving thanks to the ever-present youthful fear of Santa not providing come Christmas? Almost all western children were told by their parents that Santa would leave them nothing if they misbehaved. I speak from experience when I say that it was one of the most effective methods of stopping tantrums! Funnily enough, though, the fear always dissipates on Christmas Eve as you just know that Santa will be coming – even if you did slip up a few times. 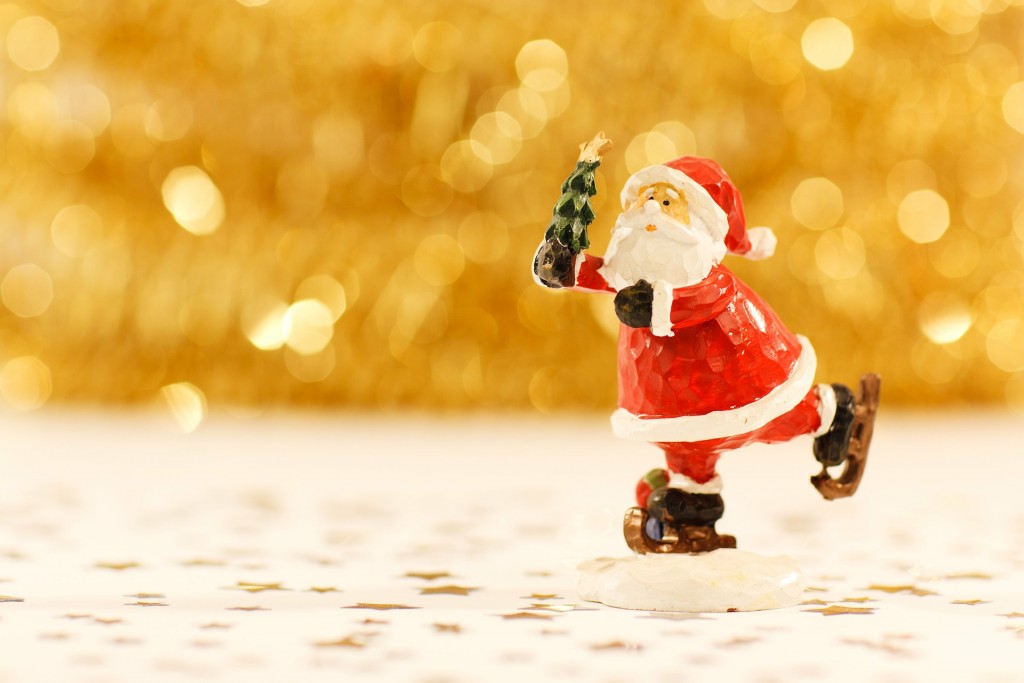 As Barbie has progressed from a pretty young woman to whom all girls could aspire, to something often verging on the likeness of a harlot, one can wonder whether it was Barbie influencing children, or children influencing Barbie. There are certainly many similarities. Barbie has depicted almost every possible female lifestyle choice and I think there can be no doubt that she has been at the start of the path many women have taken in life.

In 2015, artists dominated the list of most influential person. It was a surprise that Kanye West was actually in the lead. It could probably mean the more he is hated, the more he shines.

Beyonce was top of the titans last year but she has been knocked off the top spot by Kanye West.

In a short bio, written by engineer and entrepreneur Elon Musk, it explains how Kanye the ‘pop culture juggernaut’ is not afraid of believing in himself, shunning ‘false modesty’.

Top of the pioneers is ballerina Misty Copeland for her work overcoming ‘personal and physical challenges’ to become top soloist for the American Ballet Society.

Bradley Cooper tops the artists category for being a boundary breaking ‘dazzling actor’ and news anchor Jorge Ramos tops the leaders list for wrangling with political beasts and drawing attention to hispanic issues.

Well what or who served as an influence yesterday might not be the source of influence today. The millennial generation is one that lives on its phones and computers. This is a generation that is highly influenced by media. Even if they love a certain personality it is because the media’s portrayal of that person.

Television has its good side.  Television is a source of entertainment and education and opens up new worlds for teenagers, giving them a chance to travel the globe, learn about different cultures, and gain exposure to ideas they may never encounter in their own community. TV shows and programs with prosocial messages have a positive effect on teenager’s behavior. The programs with positive role models influence teenagers to make positive lifestyle choices.

On the other hand, television is giving negative exposure to teenagers like promoting alcohol, smoking, violence, sexuality etc. For example, there are too much contents of sex on television in ads, soap operas, music videos and movies. Watching sex on TV increases the chances a teen will have sex, and may cause teens to start having sex at younger ages. Even viewing shows with characters talking about sex increases the likelihood of sexual initiation.

Teenagers who are heavy television viewers dislike reading and tend to read materials of lower quality. Moreover, teenagers who spend more time with television and other screen media report lower grades and lower levels of personal contentment. In general, mostly heavy TV viewers get poor grades (mostly C’s or lower) compared to moderate and light TV viewers. Teenagers spend most of their time in front of their TV rather than study in the library. 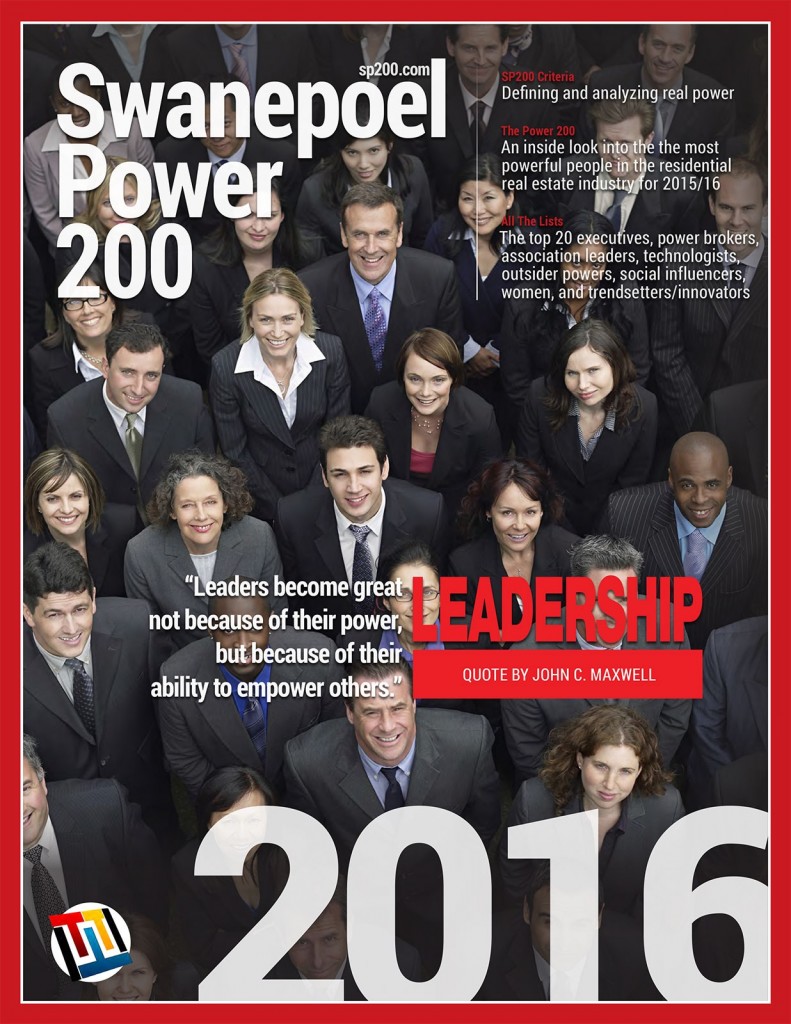 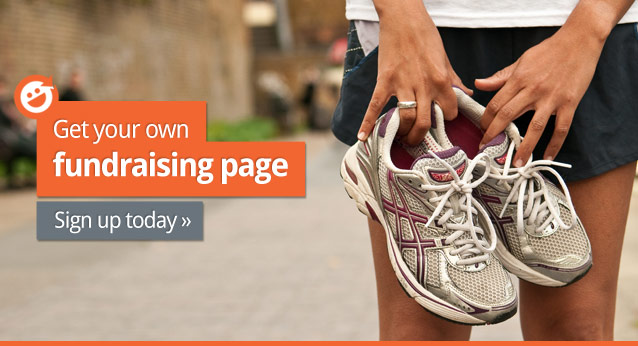